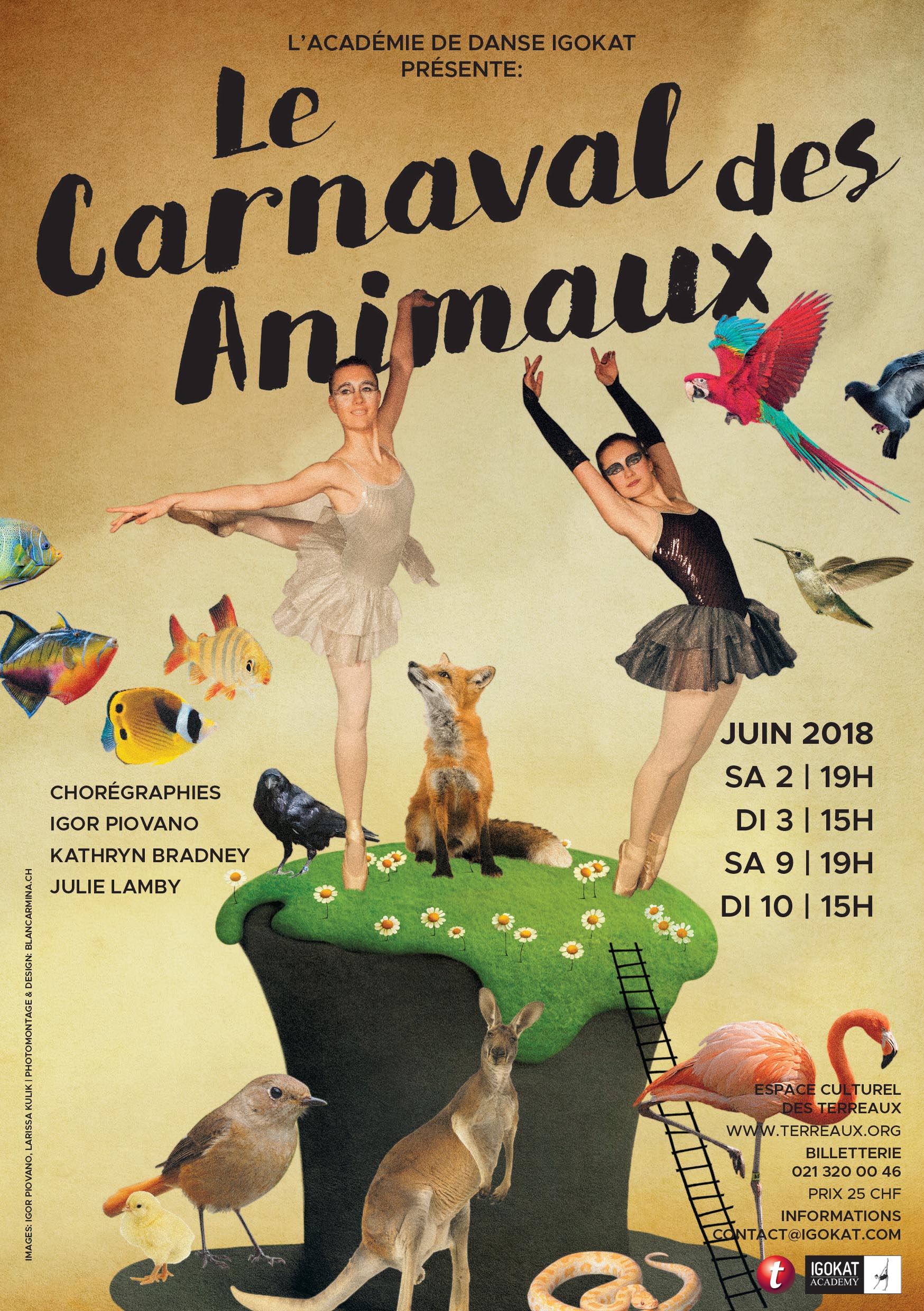 Odette et Odile are sisters, Princesses from the royaume of Dragaice, and are now five and six years old respectively.

They are the daughters of the King and Queen of Dragaice.

Odette, the older sister, possesses a magic power that can heal animals.

The two sisters peacefully enjoy this magic power in the gardens of the castle.

But as time passes, the two sisters start to grow away from each other.

One day Odile, who has no magic power, realizes that she is jealous of her sister.

From then on, they no longer play together.

The animals play with each other in perfect harmony, the chicks with the fox, the fish with the cat, the kangaroos with the python etc …

Odette notices that her kingdom is getting darker and becomes worried.

She asks for help from the lions who do not pay much attention to her.

Several animals begin to disappear and Odette understands that all this is the fault of her sister Odile.

She tries in vain to save her animal friends. Henceforth, all her kingdom is covered by a great black shadow and her friends do not recognize it anymore.

Tchaikovsky’s music echoes throughout the kingdom until it becomes a diabolical chorus.

Odette is exhausted and feels lost herself, but when everything seems hopeless, she remembers her friends and she discovers another much stronger power within her.

Odile cannot do anything anymore, she is conquered!

The sun reappears, the animals find their kingdom and Odette finds her sister.

Jealousy has disappeared and given way to love!